As you prepare for a night of trick or treats, scary costumes and lots of hair raising fun, brush up on your Halloween trivia. Tossing a few little known facts out to your Halloween party guests will really get them in the Halloween spirit! Here are some fun Halloween facts you can share with your friends and family members. Or use it to create a fun and festive Halloween trivia game. 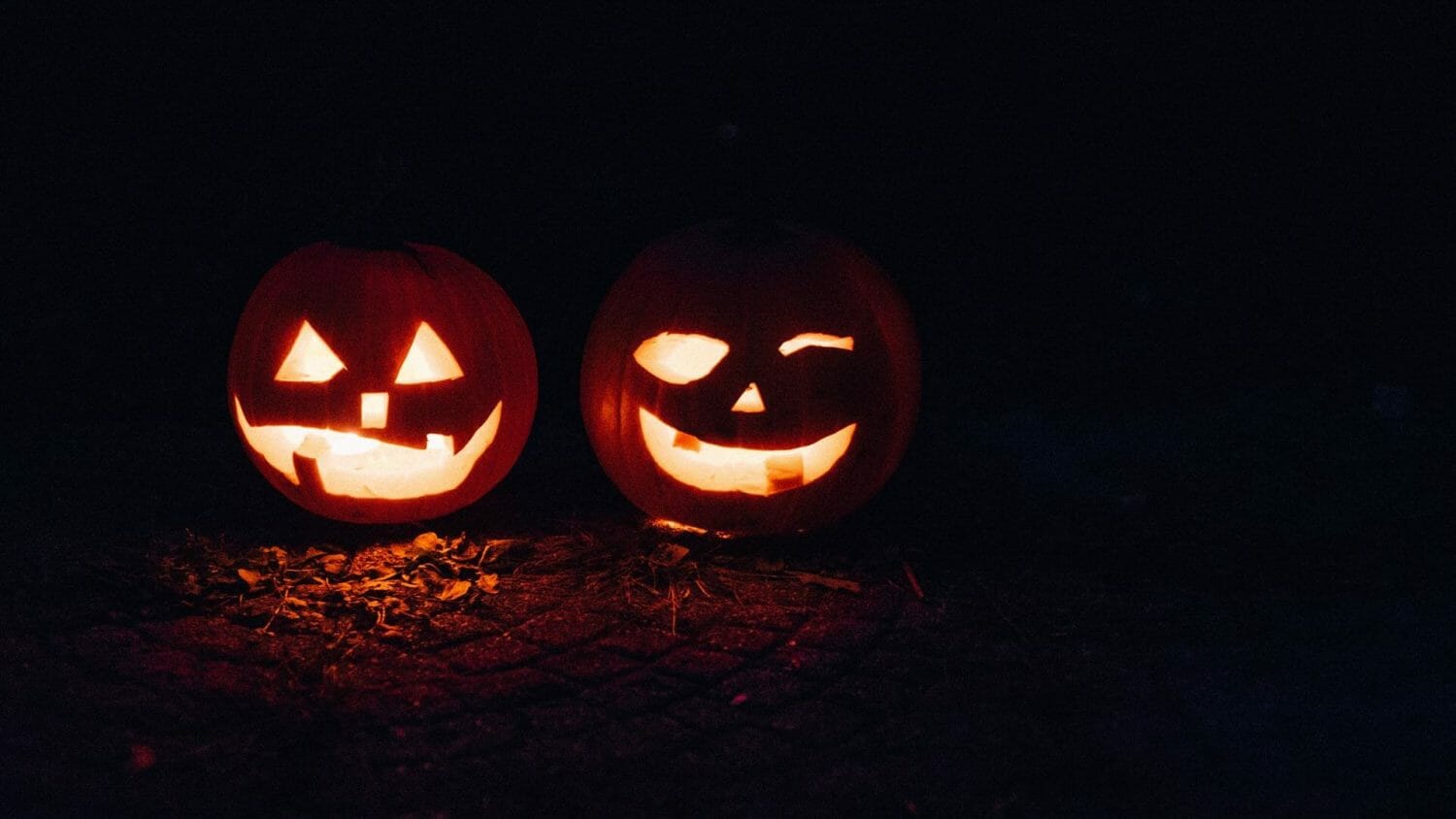